Named after Captain Nathaniel Harrison who purchased property along the bay in 1865 to farm rice and build boats. Originally from Virginia, Harrison built the stamers Mary, May Queen, and the City of Minneapolis according to the Westonka Historical Society.

Harrisons Bay is located Mound just to the north of Shoreline Boulevard and downtown Mound. It's also located to the south of Three Points which is a peninsula with oddly enough three points that jut into the Lake creating the aforementioned Harrisons Bay, as well as Jennings Bay and West Arm. To the south you you'll find Seton Channel and Seton Lake which lead into Emerald Lake and Cooks Bay to the south west and and Black Lake and Spring Park Bay to the East. In addition to property on Harrisons Bay, you can find Lake Minnetonka Homes for Sale and other Lake Minnetonka Bays here. 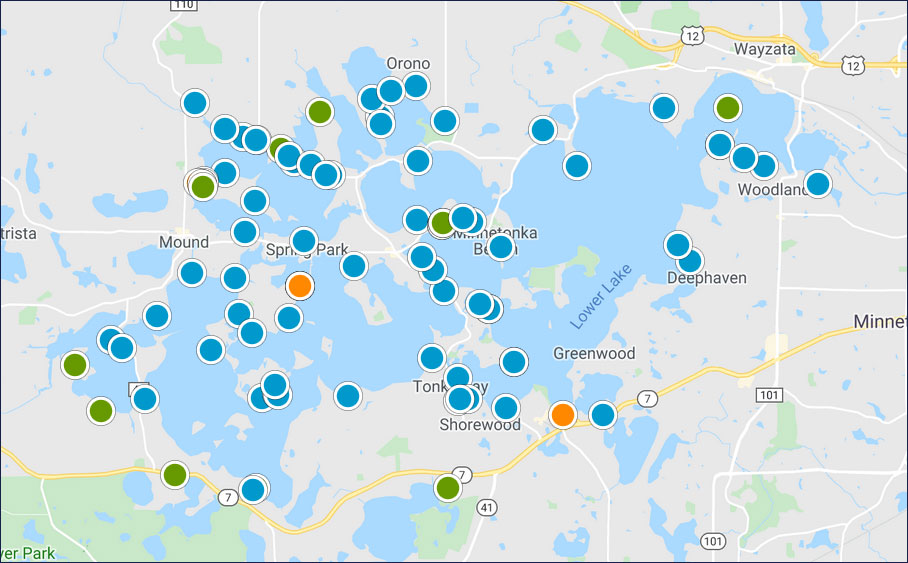